What History Requires of Us 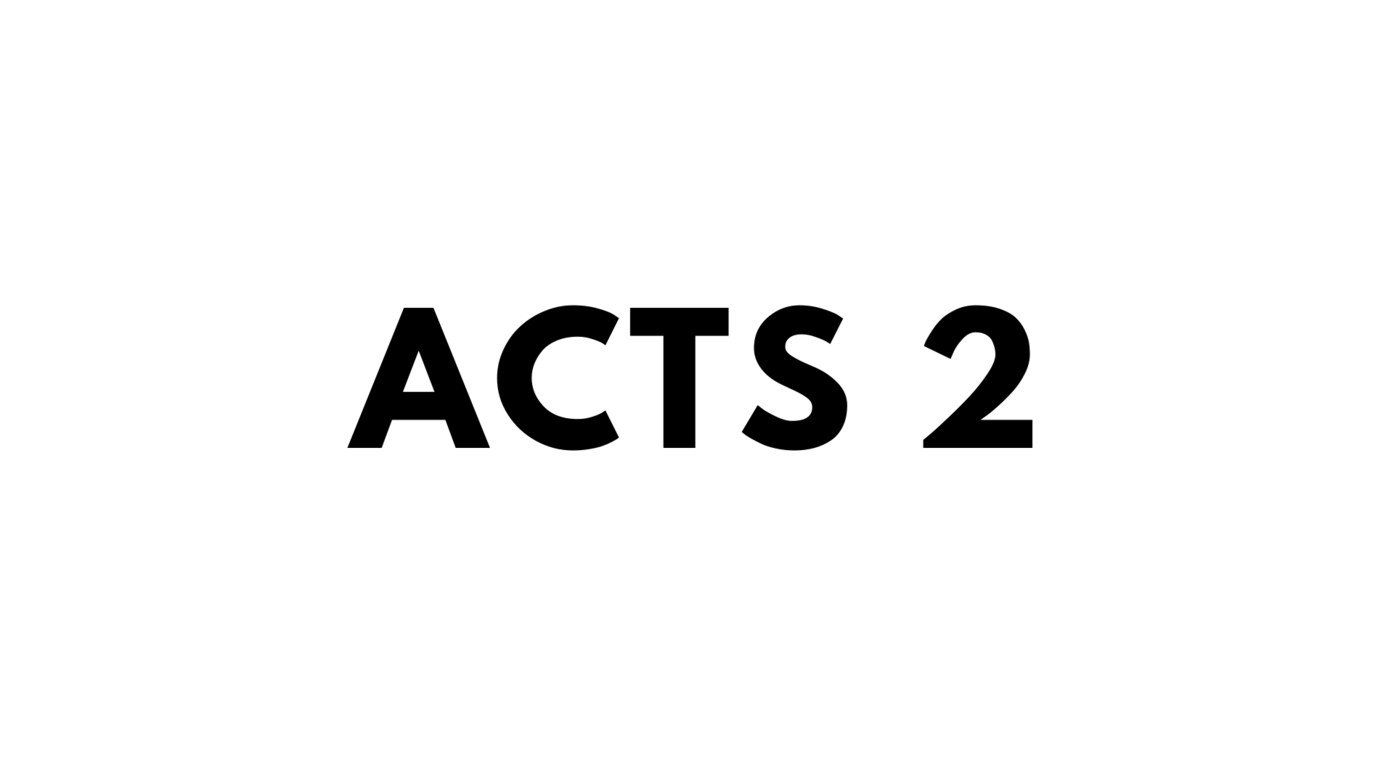 When Peter stood up to address those present on Pentecost, he interpreted history for them in a new way (2:14). Jesus, whom they crucified, was now Lord. This would have placed them, in view of history, as enemies of the world’s new King. When they received Peter’s interpretation, the people said, “Brothers and sisters, what shall we do?”-- you can hear their desperation: “We’re in deep trouble; what can we do to make this right; how do you make something like executing God’s appointed King, right?”

Fortunately, for them, the King offered a period of forgiveness at the start of his new kingdom, forgiveness for resisting his reign. So, Peter said, here’s what you do: receive that forgiveness and begin to identify with his kingdom-- be baptized-- rather than continue to resist him (2:38).

Because of Peter’s interpretation of history, they could now see the present moment more clearly-- the people speaking and understanding was not a public display of drunkenness. Rather, Jesus, whom they crucified, had sent the Holy Spirit like he said he would-- evidence that he was risen, alive, and King. They were to receive Jesus’ public forgiveness offer, identify and submit to his reign, and join the “drunken” party, that is, receive the gift of the Holy Spirit.

History also taught them that God reversed the confusion of Babel to build a new tower-- the kingdom of God-- with Jesus as King. Common language enabled the Babel-builders to make a name for themselves, to build a kingdom in their own image (Gen 11:1, 4). Now, diverse languages, made sensible through the Holy Spirit’s power, not their own, revealed a new kingdom at work in the world. A kingdom open to receiving all kinds of peoples (2:9-11) who ignored the historical evidence of his ministry (2:22) and got swept up into executing God’s appointed King, rather than receiving him.

On Pentecost Israel and the surrounding nations got a second chance. Three-thousand took it and devoted themselves to Jesus’ kingdom (2:42-47). They could not have done so without placing themselves properly into the history Peter shared. History, I am learning, is deeply important. Often, for me, history reveals the ways I and my people resist, and have resisted, being a part of the kingdom Jesus came to build. History reveals, I repent. I’m thankful. I’m thankful that the King’s offer of forgiveness still stands. I’m thankful that I can join the ranks of other glad-hearted people who, in response to our King’s generous offer, generously give ourselves to each other in holistic solidarity (2:45-46).

Motivation for Vocation Two Queens Love Through the Cross

The Holy Cycle of Love